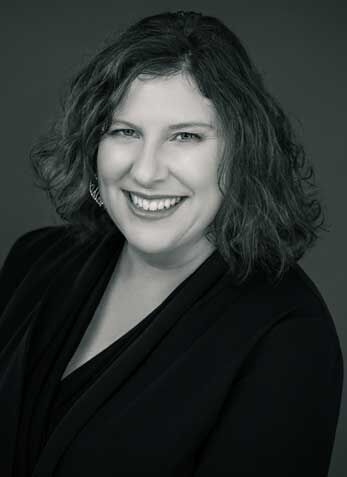 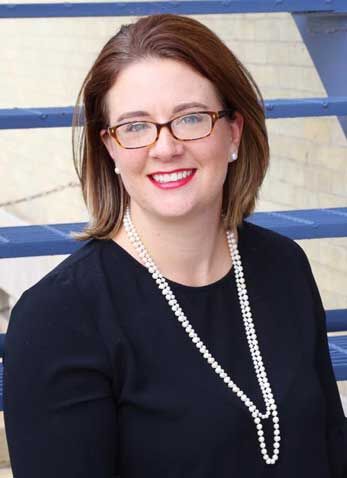 Safe Harbor of Sheboygan County leadership roles have been announced.

Lee has worked for Safe Harbor since 2014 in the roles of associate director and community outreach and program development manager. In her six years with the agency, she increased grant revenues by 370 percent allowing Safe Harbor to significantly increase programming, with the addition of legal services, high risk programming for domestic violence and expansion of crisis intervention, culturally specific services, prevention education, therapy, sexual assault and youth service programming. Additionally, unduplicated clients served have grown from 600 to 900 across Safe Harbor's 12 programs.