You are the owner of this article.
Edit Article Add New Article
You have permission to edit this article.
Edit
Home
News
Sports
Editorial
Obituaries
IWantTheNews FAQ
Multimedia
Classifieds
Calendar
Contact Us
e-Edition
More
1 of 6 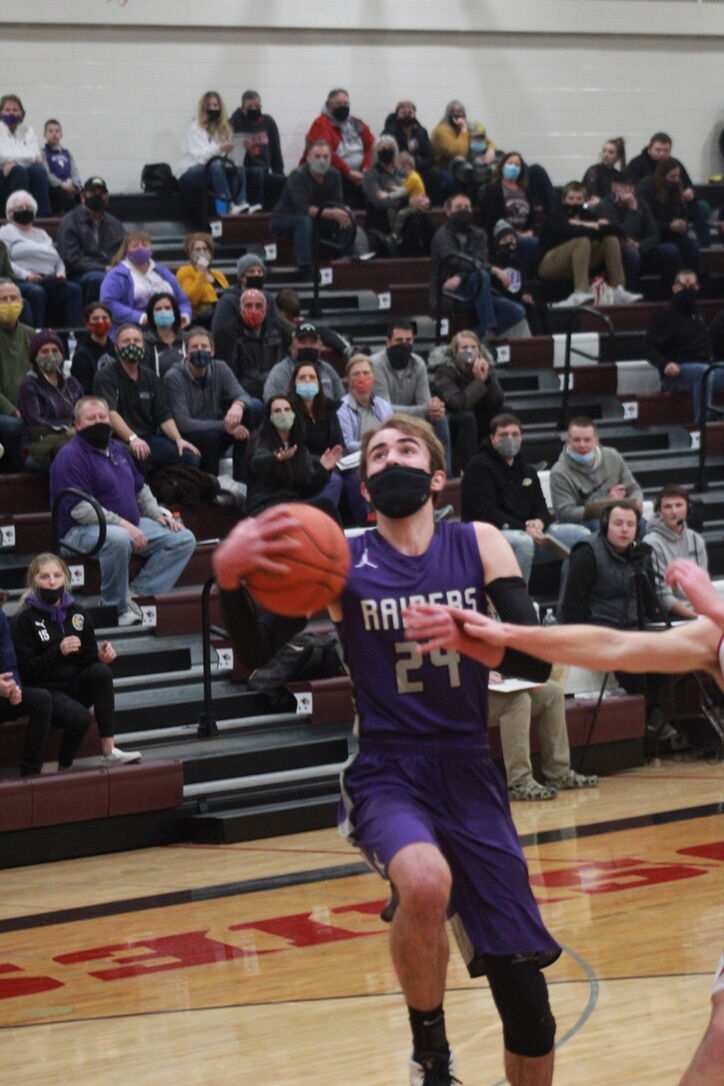 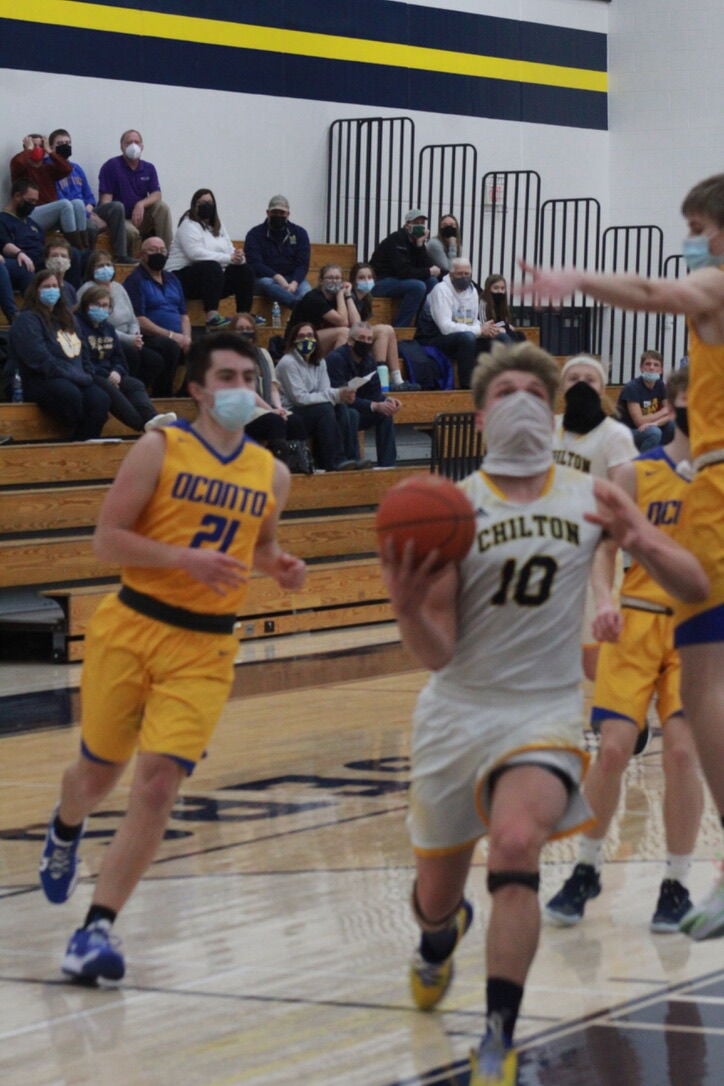 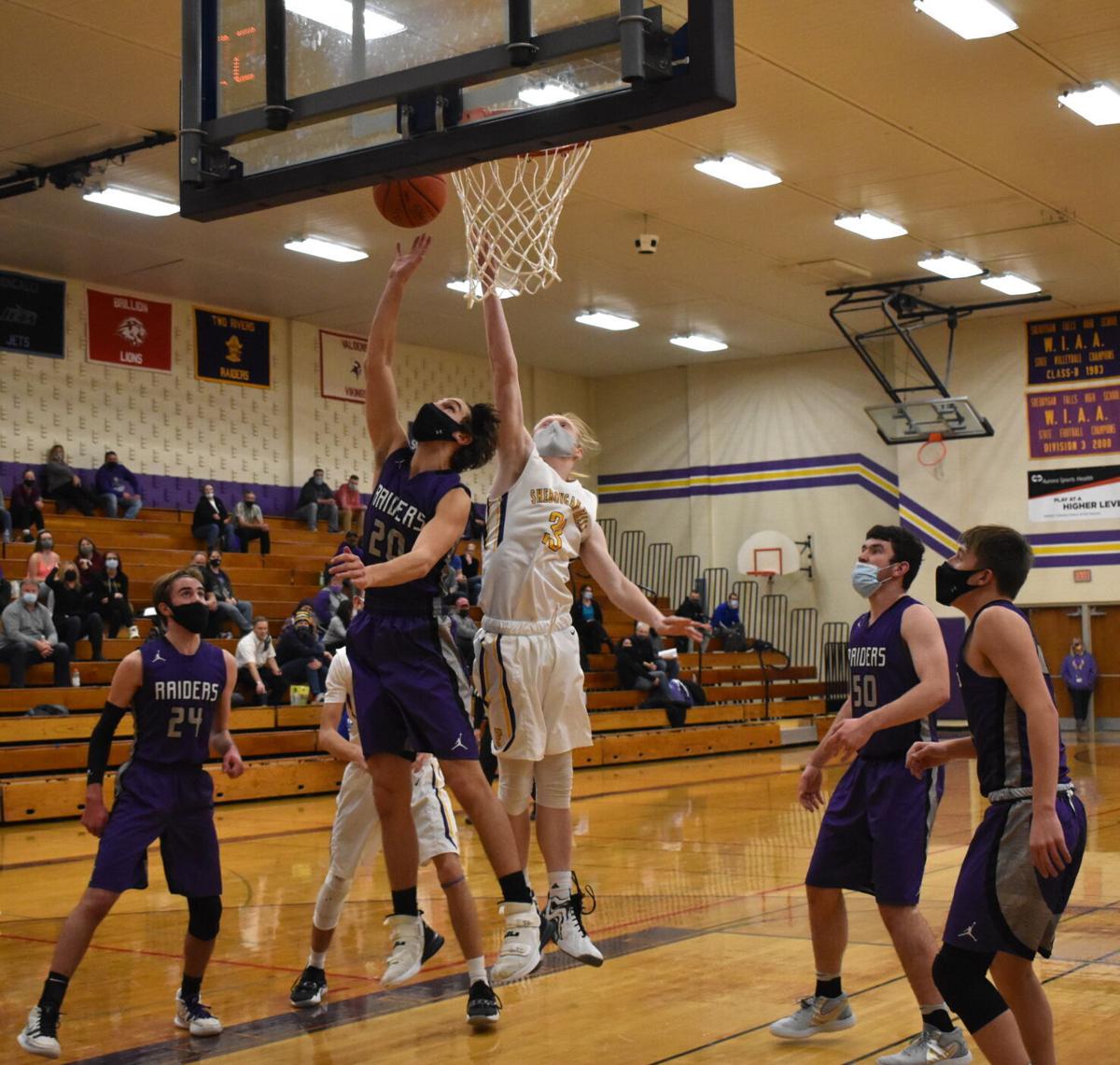 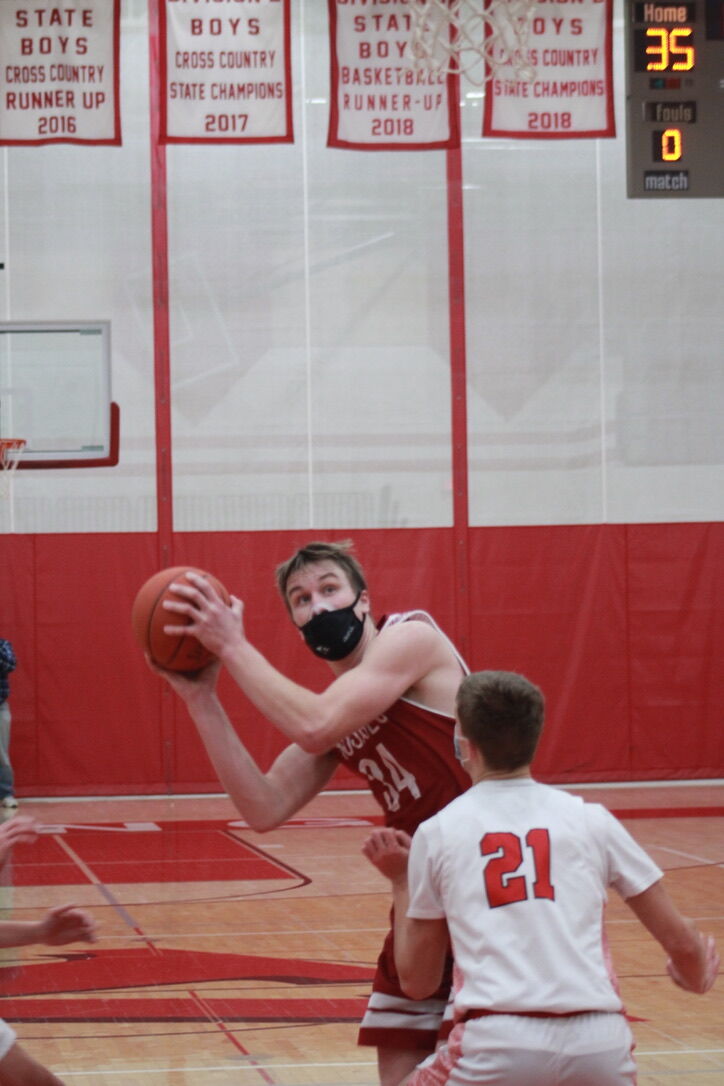 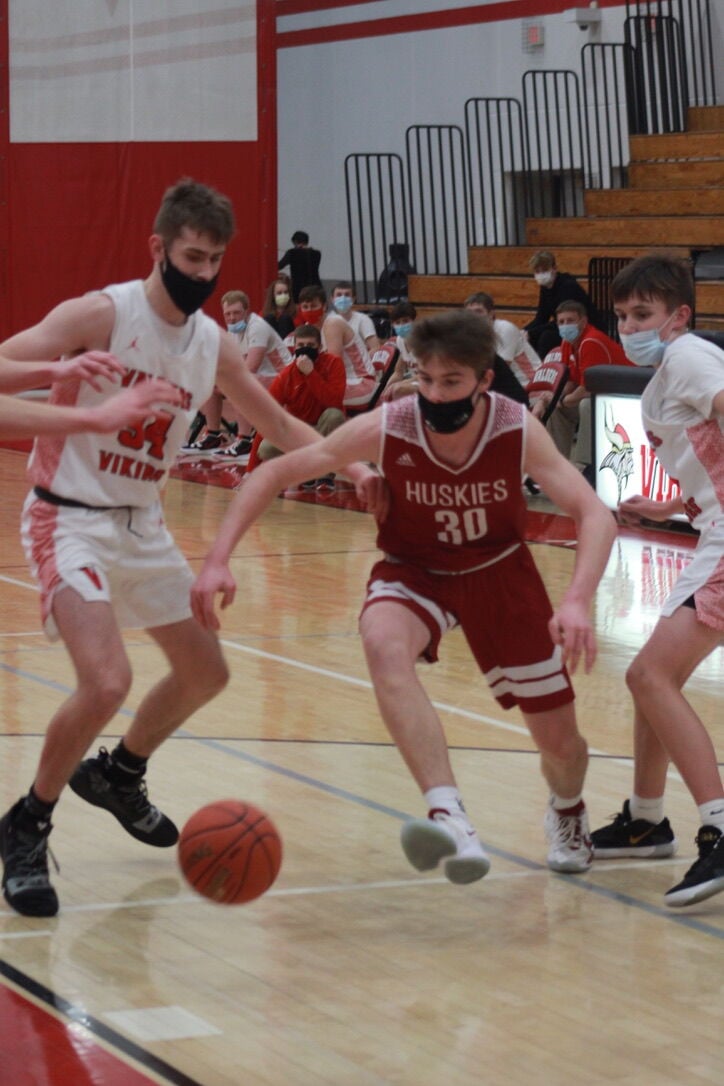 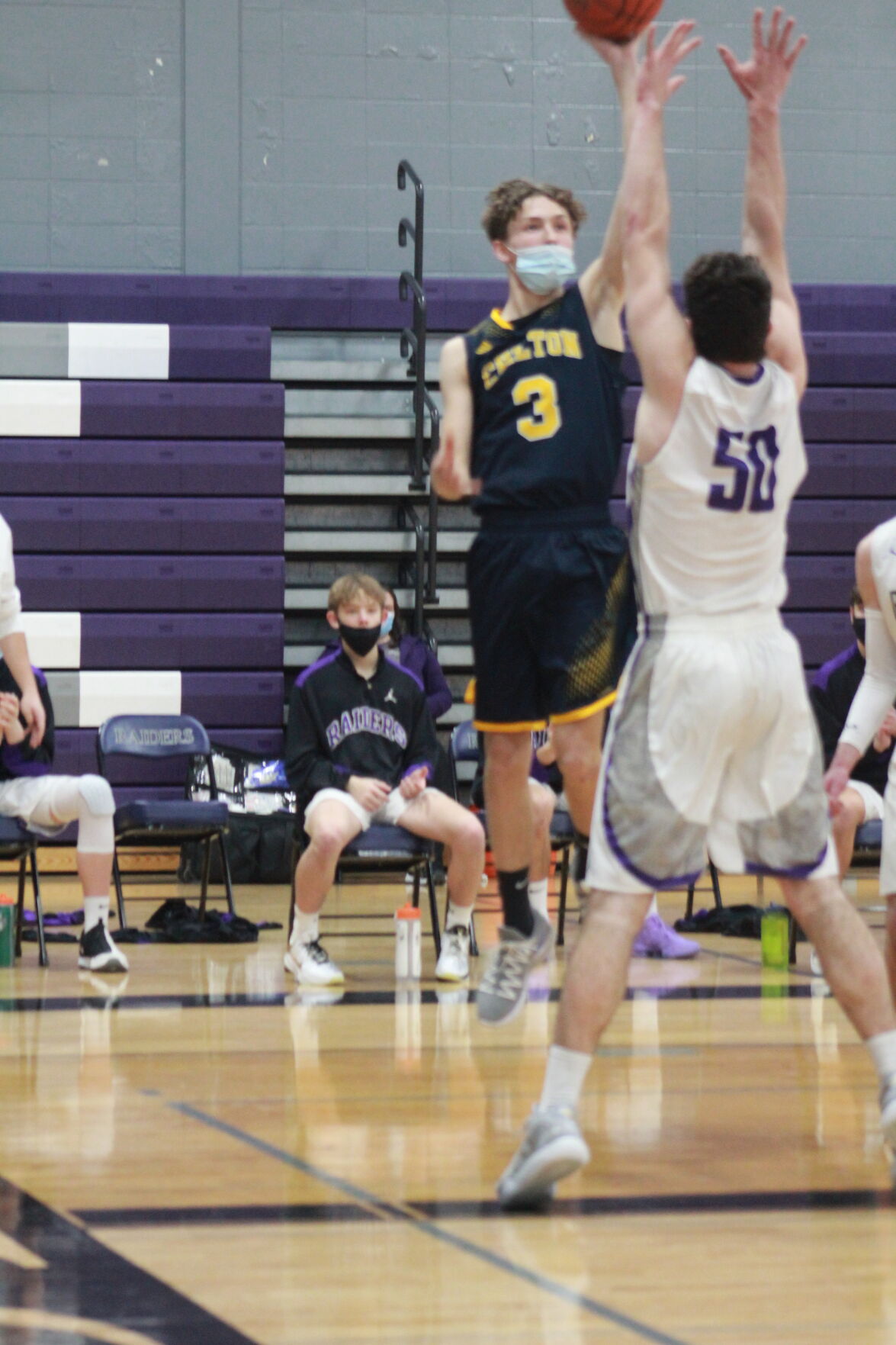 Travis Kohlmann of Kiel leads the way among area players as the All-Eastern Wisconsin Conference Boys Basketball Teams were announced last week. The Raiders, Chilton and New Holstein each had two players receive some sort of post season recognition.

Kohlmann was voted First Team All-EWC moving up from honorable mention a year ago. The Raider senior guard led the conference in steals at 3.7 per game and was third in assists at 3.1, but was perhaps best known for his outstanding perimeter shooting where he was fourth in three-point field goals made with 26 and was fourth in EWC scoring at 15.6 points per game. He also was tenth in rebounding at 5.8 a game giving him five top ten finishes in the EWC.

Kohlmann’s backcourt teammate in senior Carson Lepisto earned Second Team status. Lepisto ended up being more deadly from the outside than Kohlmann leading the EWC in three-pointers made with 38. He was honorable mention all-conference two years ago as a sophomore.

Also making Second Team is Chilton senior guard Lukas Halbach. Halbach was second in EWC rebounding grabbing 9.3 boards aper conference game. He was sixth in scoring at 15.0 points per game and sixth in three-point field goals made at 19. His top conference game was a 34-point effort in a 65-60 win over Sheboygan Falls.

On the honorable mention list are two New Holstein Huskies.

Post player Sam Casper earned his first post season honor finishing third in the EWC in field goal percentage make 60.7 percent of his shots and he was sixth in rebounding at 8.2 boards a game and tenth in scoring at 12.8 a contest. Husky teammate Cameron Olson joins Casper. Olson was fourth in EWC field goal shooting at .560, tied for 11th in rebounding at 5.1 and 15th in scoring at 10.6 a game.

The final honoree is Chilton guard Blake Biese, an honorable mention choice. He was fifth in the EWC in three-point field goals made with 21 and averaged 9.3 points a game. His top game came against New Holstein as he pumped in 29 points in a 70-54 Tiger victory.

Player of the Year is Roncalli’s Luke Pautz. He was second in EWC scoring at 20.8 points a game and was a Second Team pick a year ago. The lone repeat First Teamer is Sheboygan Falls senior sharpshooter Jamison Nickolai. Nickolai led the EWC in scoring at 22.8 points per contest. 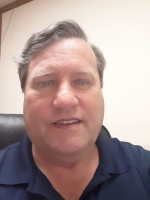