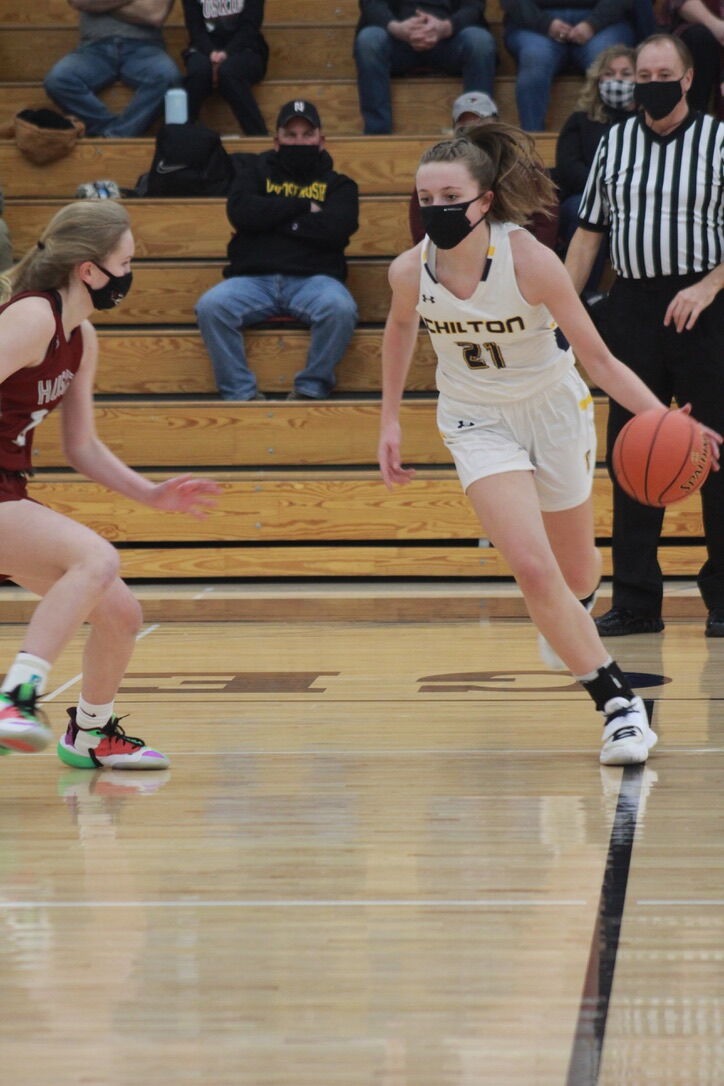 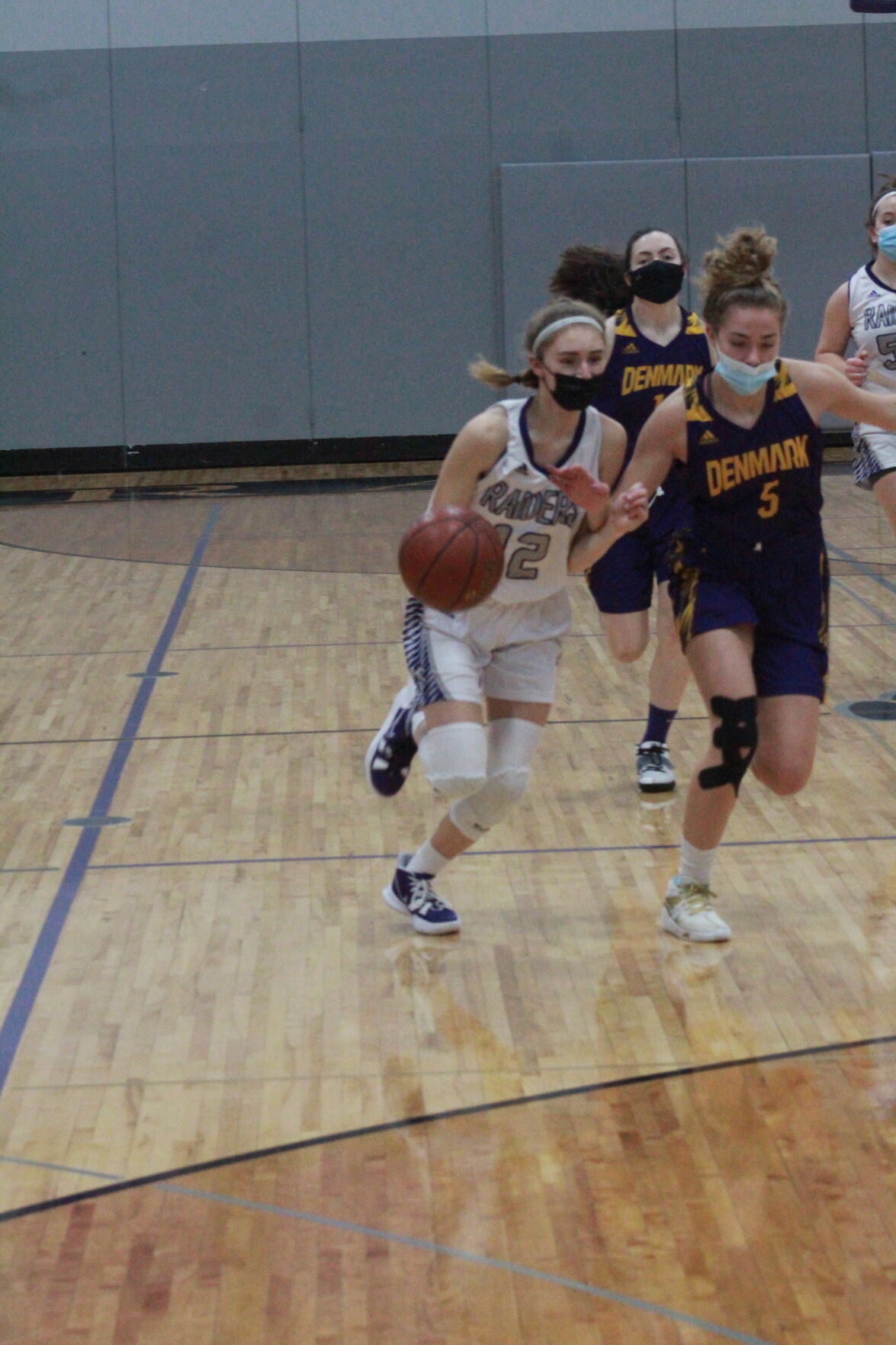 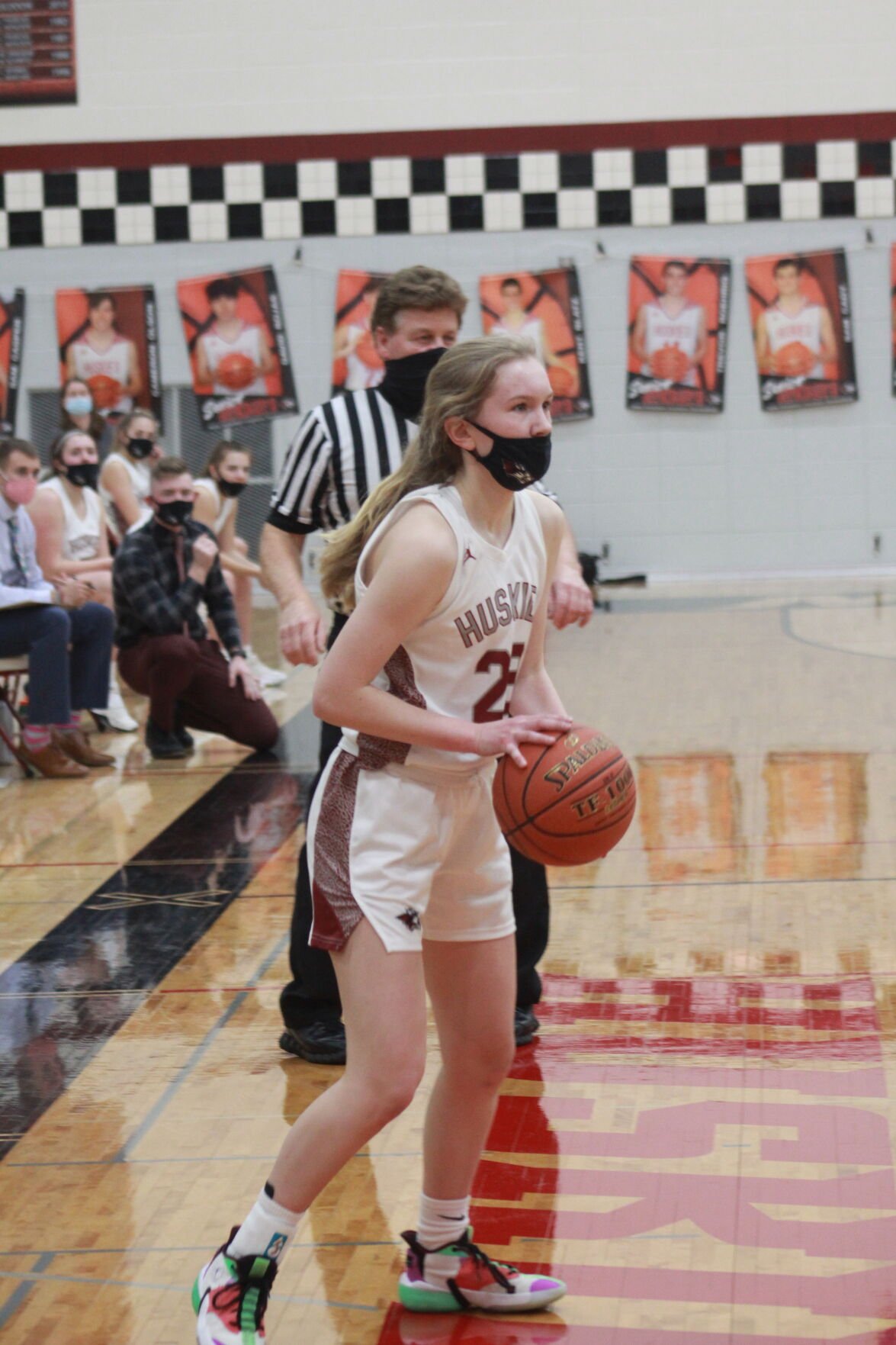 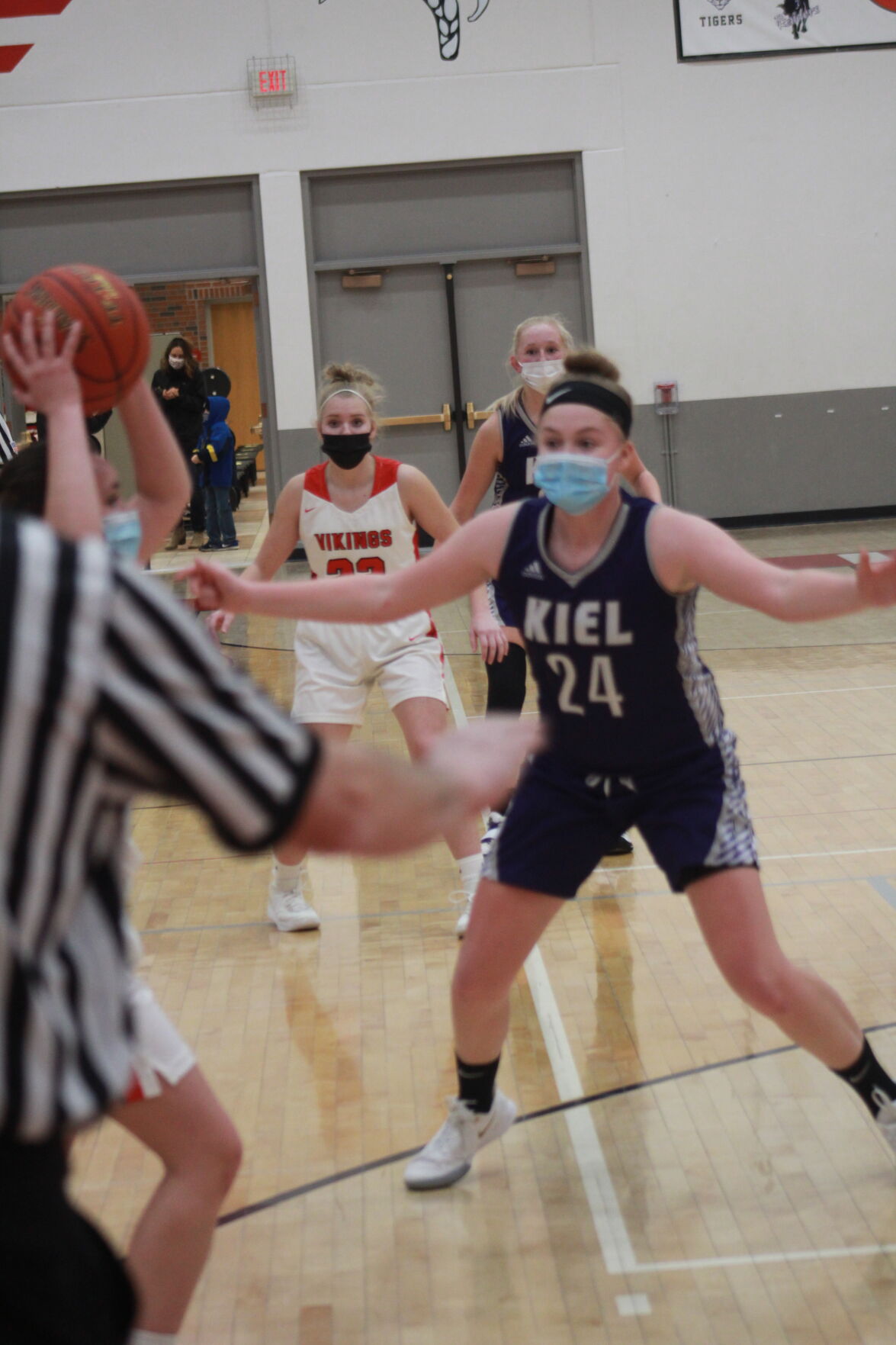 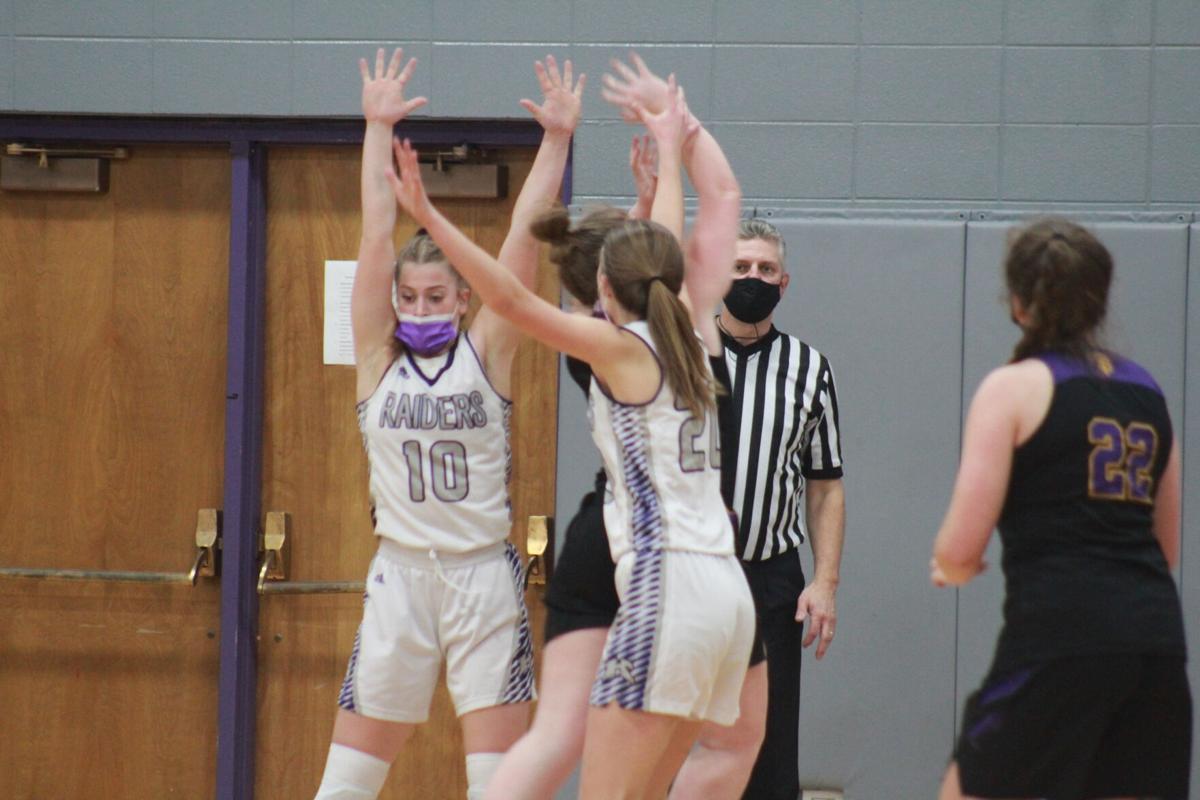 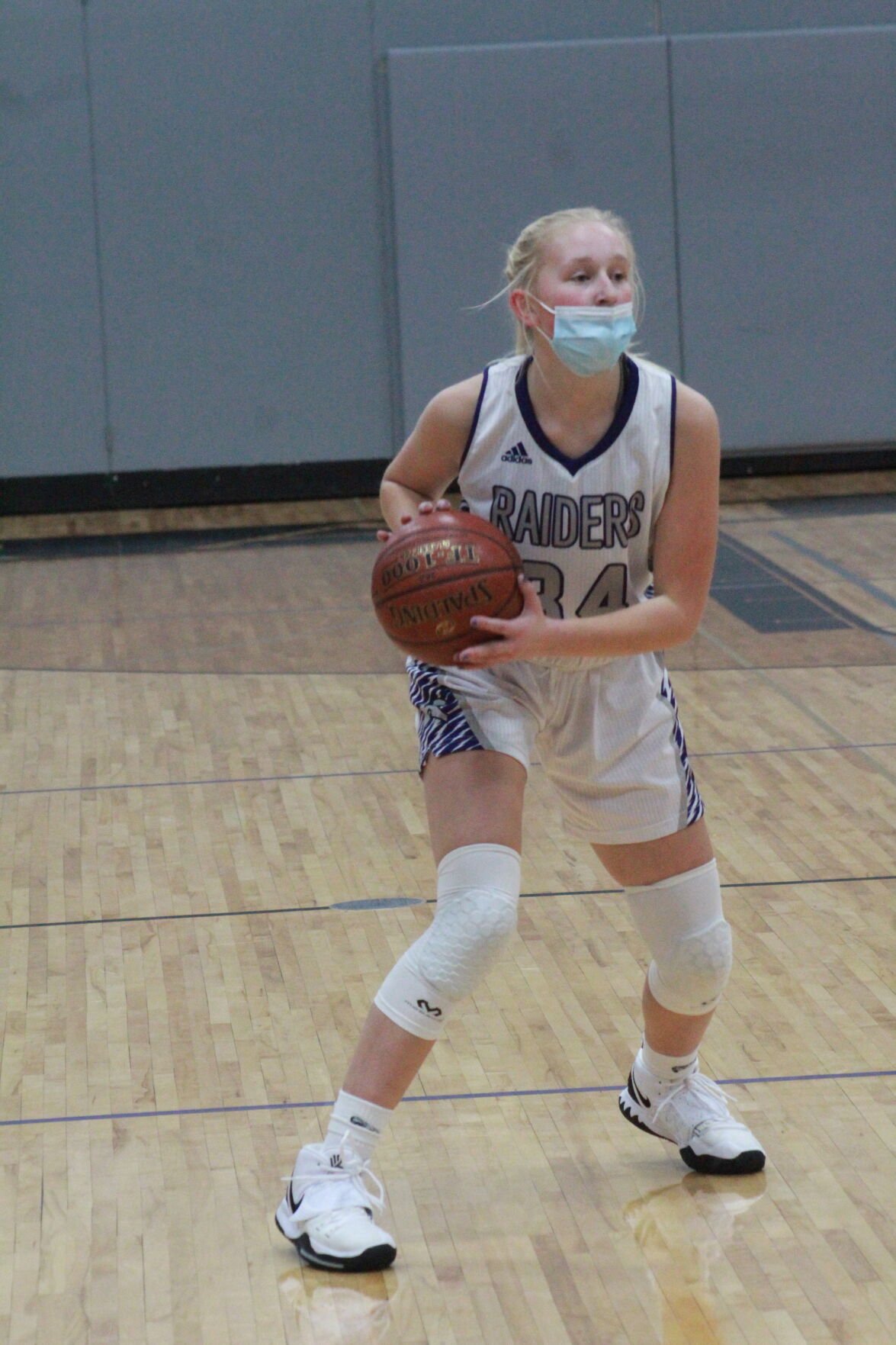 In the standings it may have been a down year for the Chilton Tigers, but the Tigers shine proudly as the All-Eastern Wisconsin Conference Girls Basketball Teams were released. Making First Team was the Tigers’ junior guard Olivia Hoerl, the only local to receive that honor.

Hoerl was everything to the Chilton offense. She was fifth in the conference in scoring at 15.5 points a game and was eighth in rebounding grabbing 6.0 caroms per contest. She was Honorable Mention a year ago and is the only Chilton player honored.

New Holstein sophomore guard Grace Schisel, despite being fourth in scoring in the EWC, settled for Second Team, but that is up from Honorable Mention honors as a freshman. Playing in just 10 of the 14 conference games may have been the main reason. Schisel, who set a single-game scoring record with a 41-point night in a non-conference win over Campbellsport, averaged 15.5 points a game in EWC action.

Also on the Second Team is Kiel junior Jocelyn April duplicating that honor from a year ago. April was ninth in EWC scoring at 10.7 points a game and tied for ninth in assists at 2.5.

Honorable Mention a year ago, Kiel sophomore Emma Adleman gets the same honor this season as she was tenth in rebounding at 5.0 a game at 12th in points at 9.4.

Joining her are Raider teammates Coryn Fromm, a freshman, averaging 10.0 points (11th) and 2.6 assists (7th), along with junior Allison Ash. She averaged 6.4 rebounds.

Player of the Year is Brillion sophomore Megan Schuman, the EWC’s top scorer at 17.6 a game. She is a repeat First Teamer and one of thre unanimous picks with Ally Kakes of Two Rivers and Roncalli’s Abby Stelzer. It is Stelzer’s fourth EWC post season honor and second First Team selection.