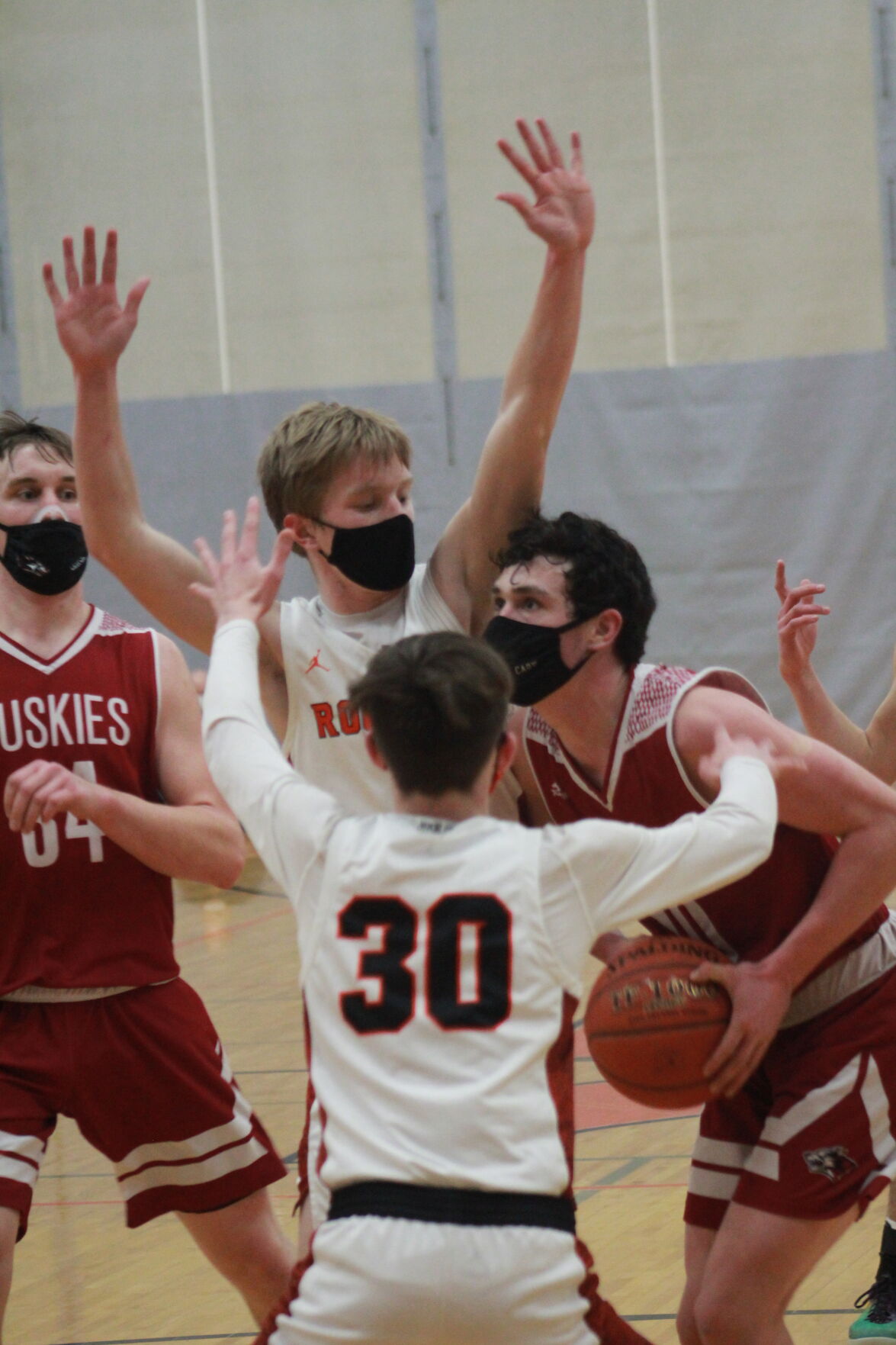 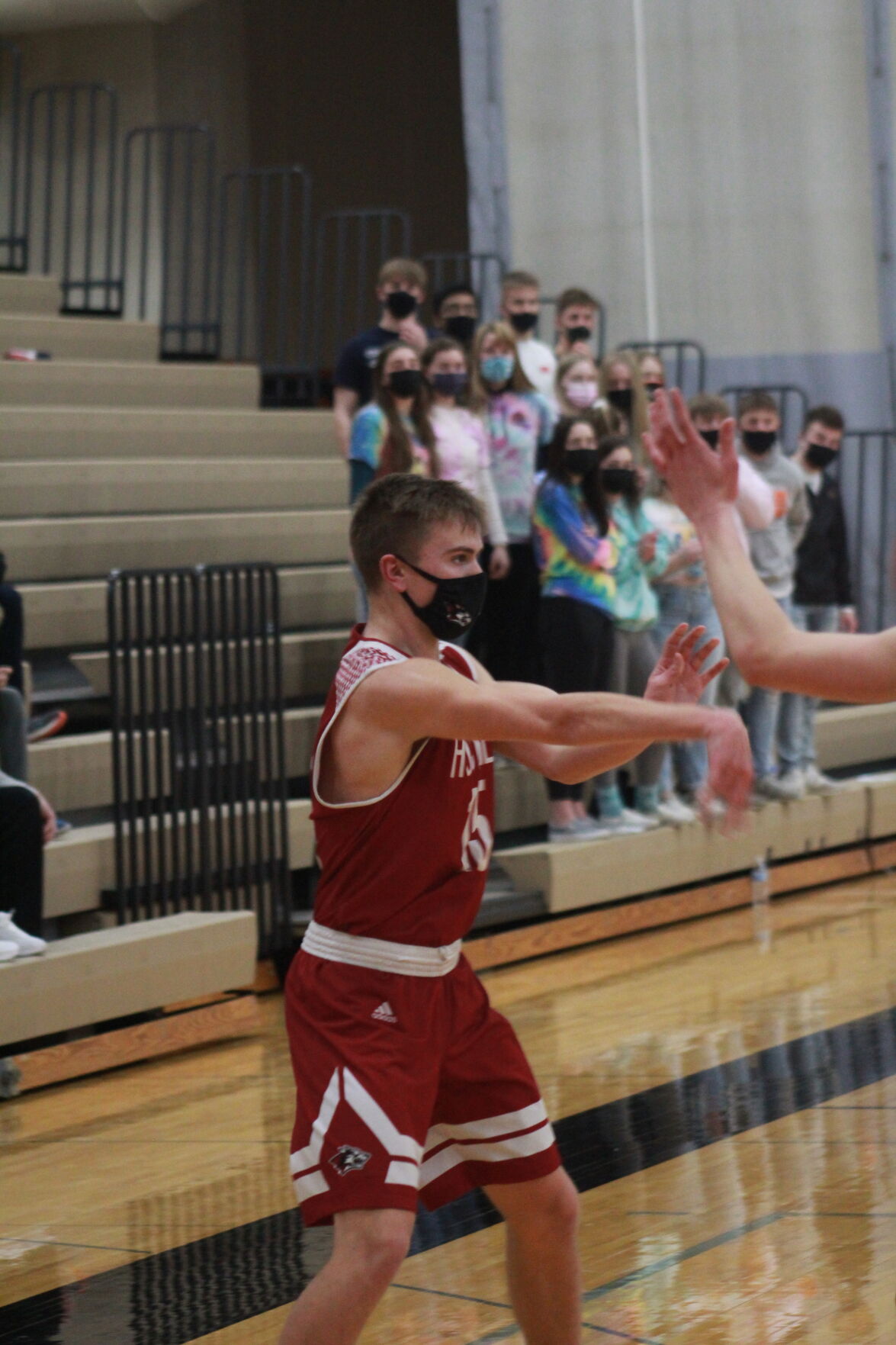 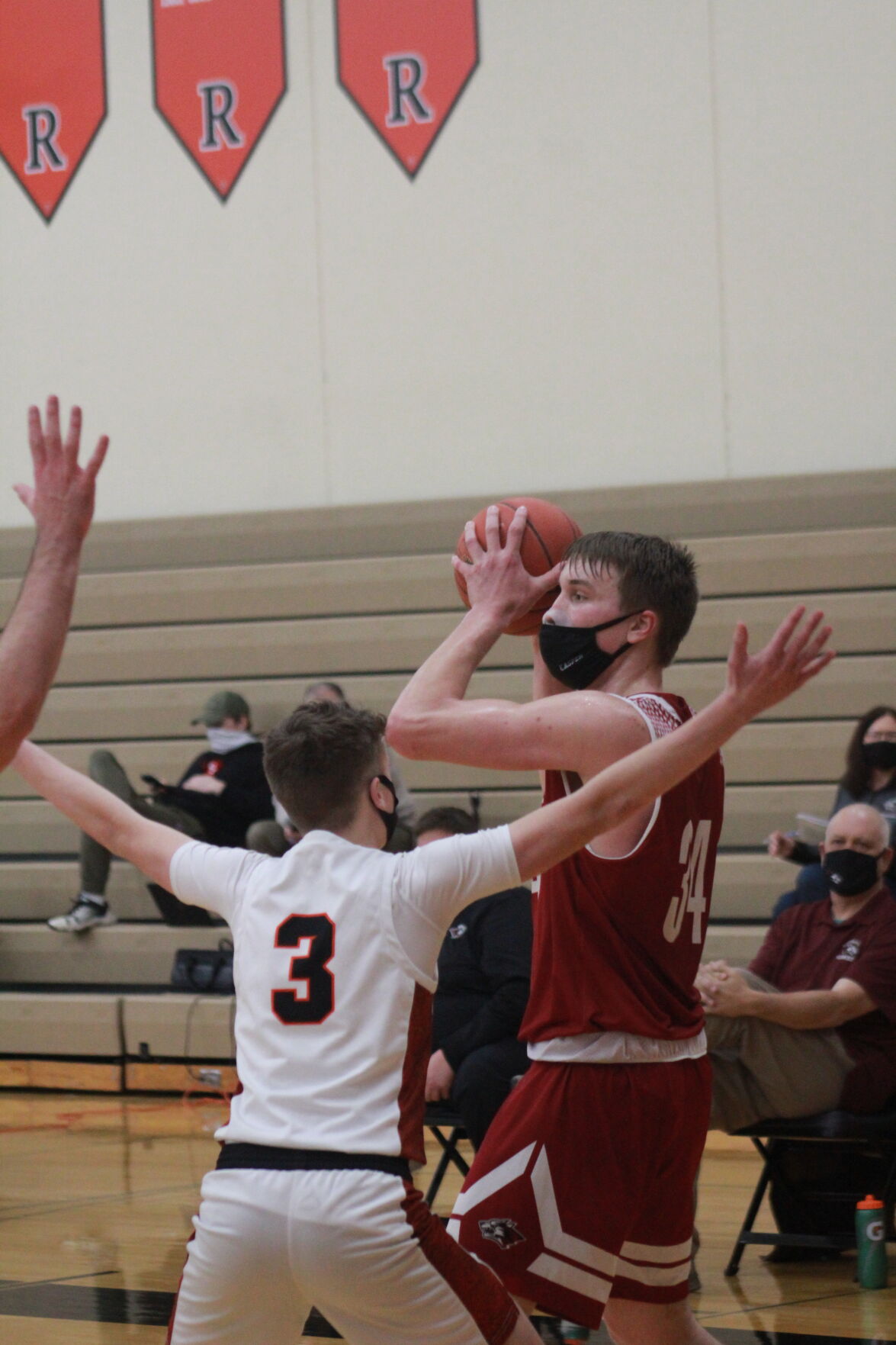 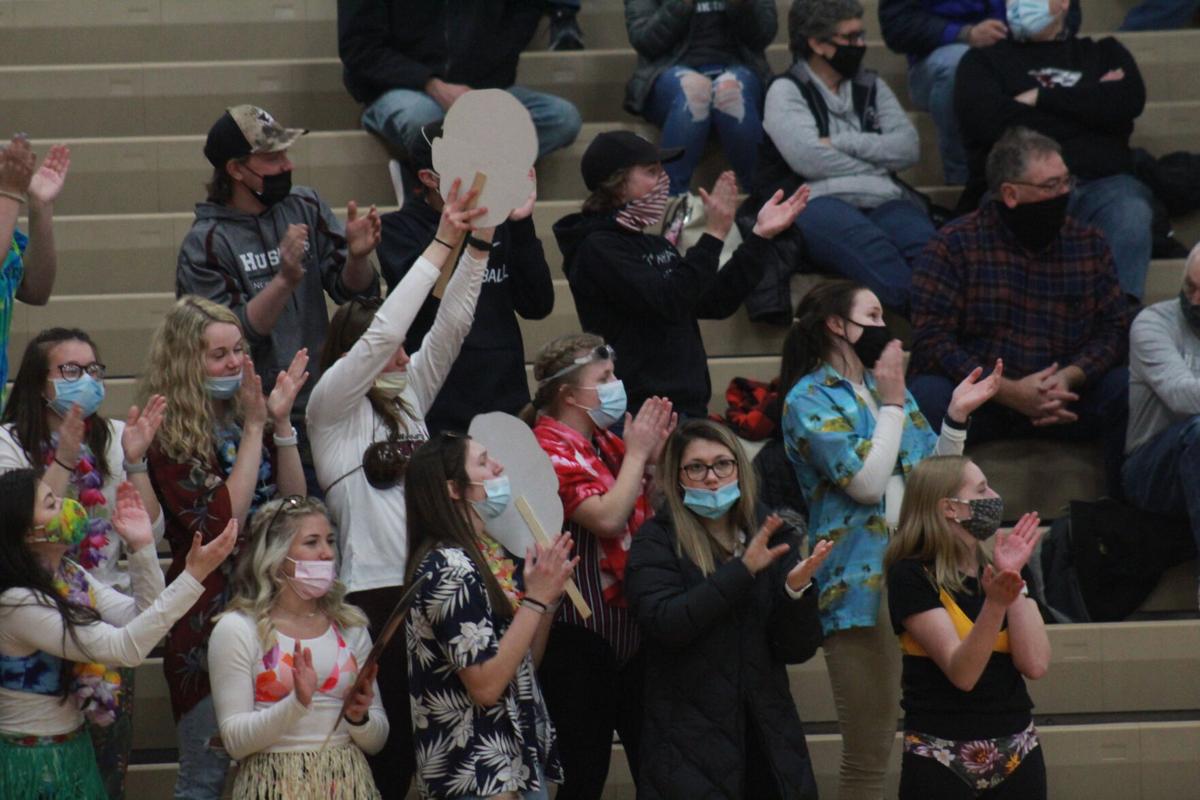 After a lackluster first half, New Holstein caught fire in the second half and the Huskies erased a 12-point deficit to knock off favored Cedar Grove-Belgium, 59-50, in a WIAA Division 3 boys basketball regional opener in Cedar Grove Tuesday night.

Henry Schnell scored 13 of his team-high 16 points in the final 18 minutes as NH came back from down 28-16 to advance as the six seed over the third seeded Rockets. Sam Cady hit clutch free throws down the stretch and had 15 points while Sam Casper had nine of his 11 points after halftime.

The wins advances coach Jason Hoerth's Huskies to a regional semifinal Friday night at arch rival and number two seed Kiel. Kiel had an opening bye. The Raiders own 65-57 and 67-62 wins over the Huskies from the regular season.

Tip off is 7 pm with the winner advancing to Saturday night's regional championship. Top seeded Oostburg and number four Random Lake will be the other regional semifinal.