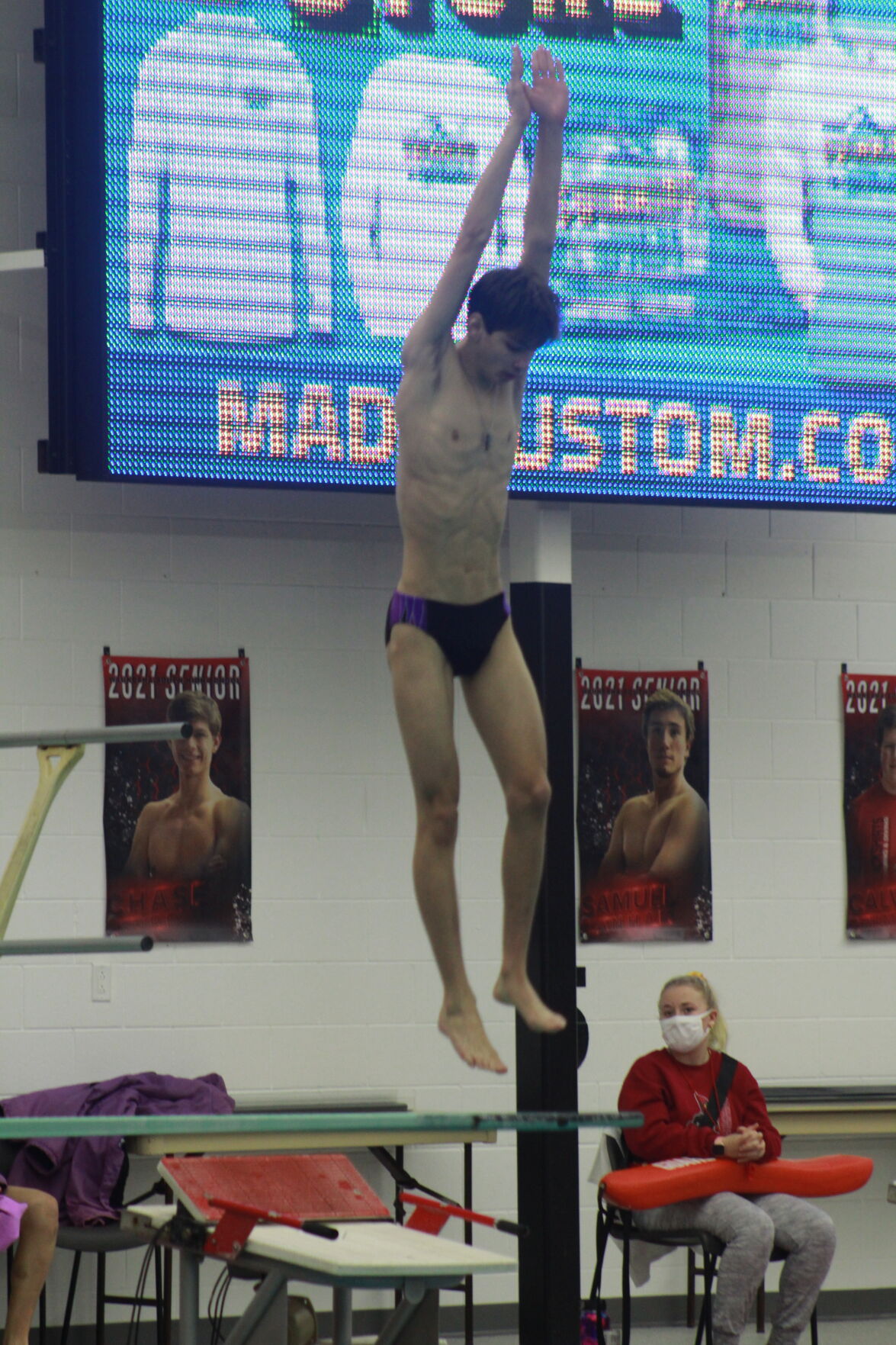 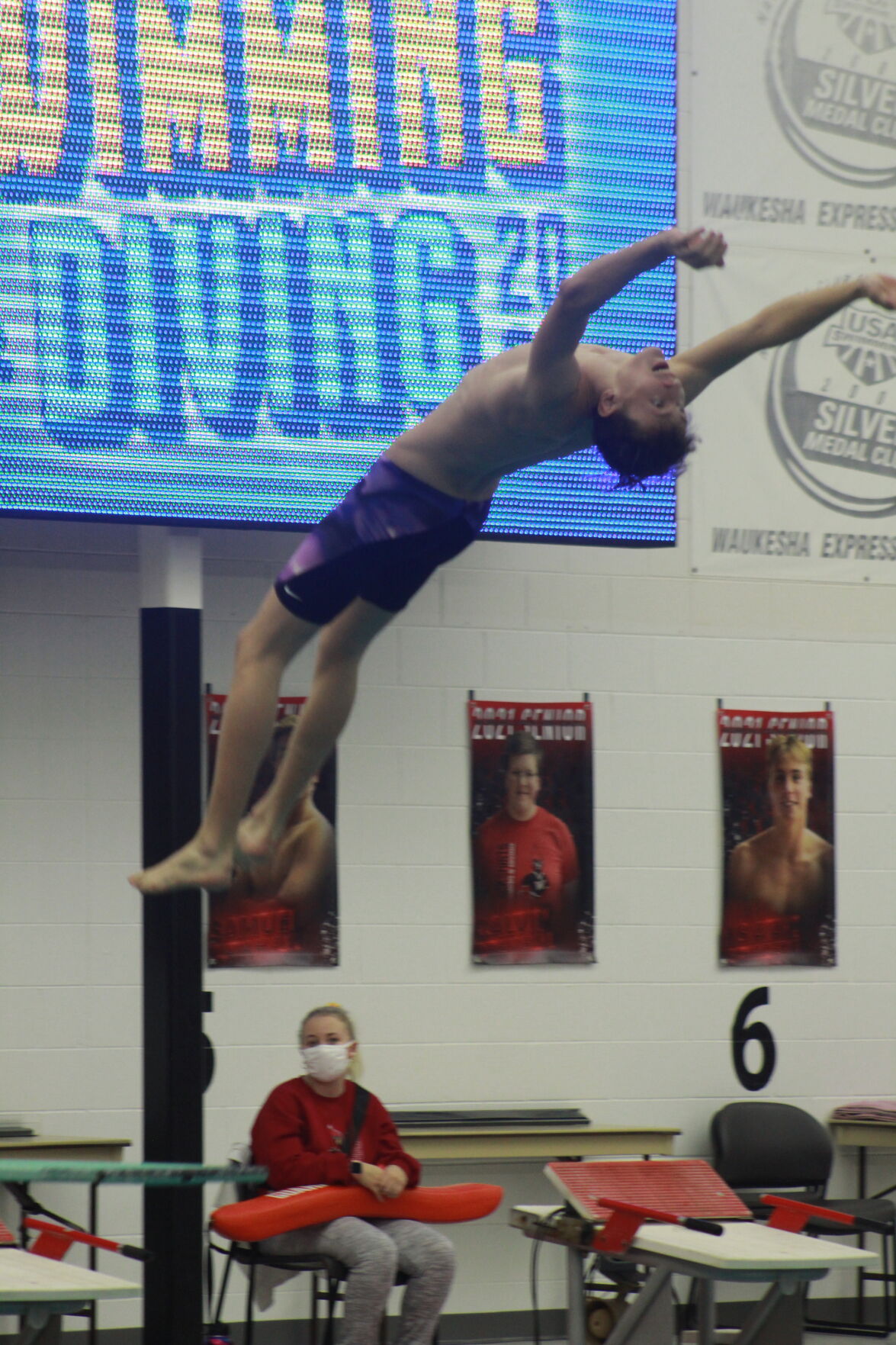 Kiel is off to a good start at the 97th Annual WIAA State Boys Swimming and Diving Championships at Waukesha South High School.

Pirkov just missed making state a year ago and that played on his mind.

“It was my goal from the first day of practice,” he said after the event.

Meanwhile, Haversack was a late bloomer you might say.

“He quickly learned 11 dives and did very well.”

Haversack was the first Kiel diver on the board.

“I was a little nervous out there,” he said.

“I played it safe early and then kinda went all out.”

He was in 16th place after the first five dives and moved up three spots.