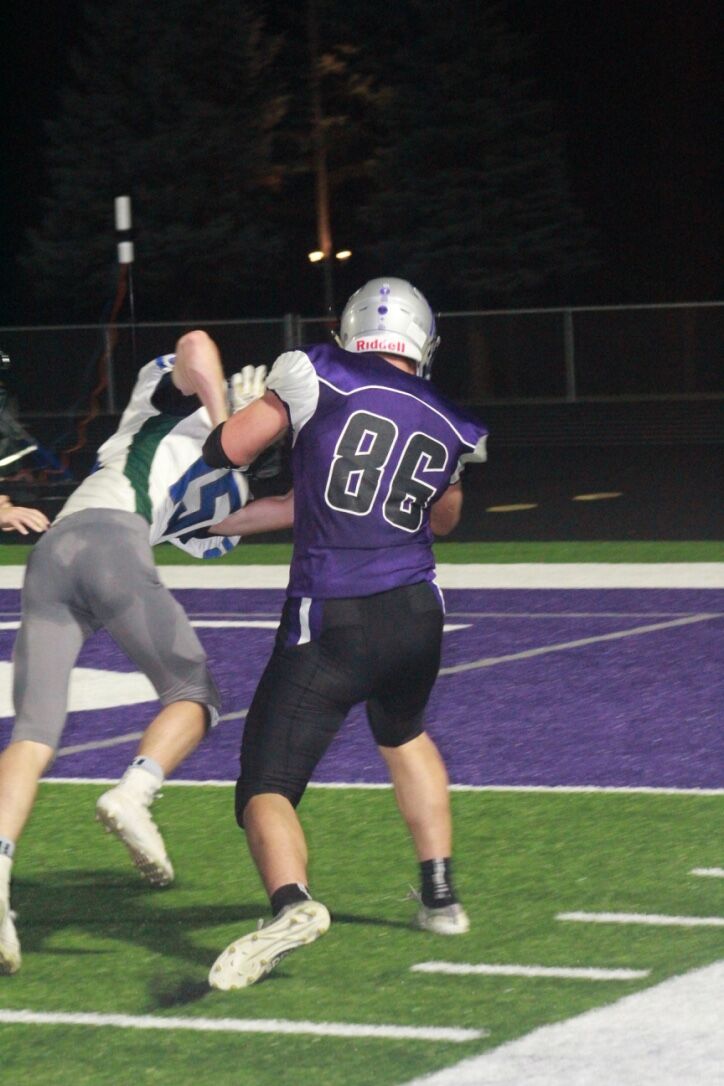 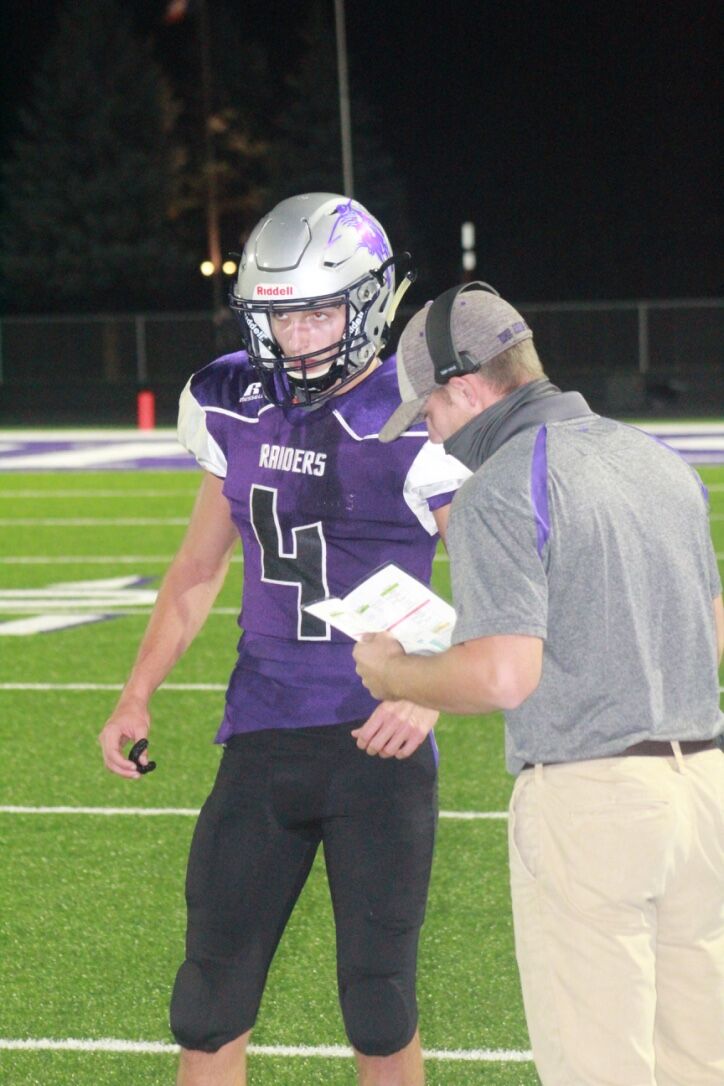 The new Fifrick Field has not had a track meet yet, but you could make an argument for that Friday night.

In a wild offensive shootout, the Kohler/Sheboygan Lutheran/Sheboygan Christian tri-op team stunned the home crowd at Fifrick in their debut game in the Eastern Wisconsin Conference by rallying for a 50-42 win over Kiel ruining the debut of new Raider coach David Esswein.

Junior KLC quarterback Robby Michael threw for six touchdown passed including the go-ahead score with just over two minutes left. Kiel, minus starting quarterback Carson Lepisto, saw a last ditch comeback effort drive into KLC territory where it ended on an interception. Lepisto left the game early in the fourth quarter under a concussion protocol.

Kiel led from the opening kick as Alex Kleinhans started the 2020 season with a bang scampering 77 yards with the opening kick. Kiel would enjoy an 18-point lead at 36-18, but couldn't close the deal.